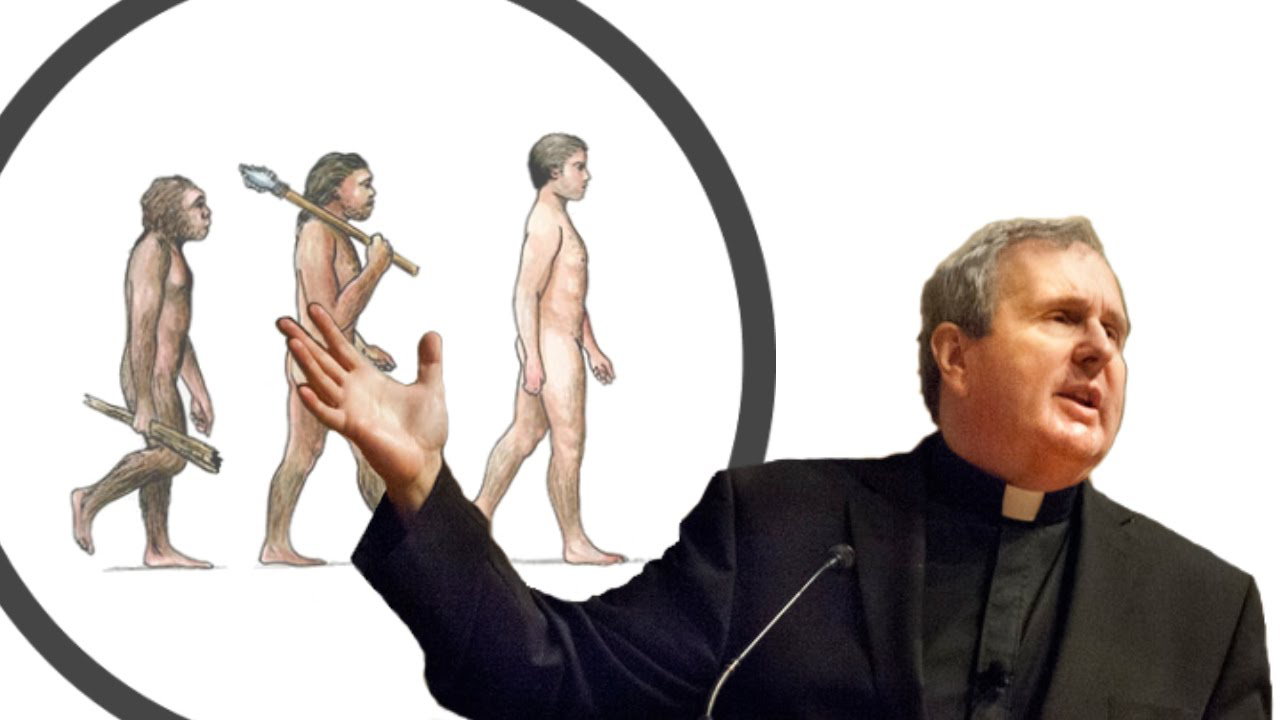 Religion never played a significant part in my development as a child. While I may never know why I wasn’t exposed to and raised with religion, I can say with certainty that I found comfort in the field of science to answer the questions that perpetuated themselves within my childish mind. I was never capable of developing a sense of faith, and consequently, I crafted a deeply rooted love for the sciences that still prevails to this day. Having recently been exposed to and confirmed in Catholicism, my view of the world and my place in it has and continues to shift.

Knowing my complicated relationship with religion and the sciences and how they all balance together to form my understanding of life, I am focusing my research project for this seminar on the teachings of evolution in the Catholic education system. Growing up without religion, the theory of evolution was something that I naturally gravitated towards as a means of understanding the creation of my existence. It has continually been one of my largest curiosities as I continue to search for the answers to the questions that still puzzle me today. Then, just three years ago, I was baptized and confirmed in the Roman Catholic Church. I never imagined that I would have found my way to Catholicism, nevertheless become an official member of the church. While going through the process to become a Catholic, I learned about Christianity, the history of the church, and the state of the church today. More importantly, I learned about Creationism and the teachings that the church introduced to the children that attended Catholic private schools. Not only was I trying to formulate my understanding of the more complex workings of evolution, I was introduced to an entirely new theory on the creation of life. Since that day three years ago, I have continually attempted to understand these two theories and how they intertwine to tell the story of life on Earth.

More specifically, my project will involve fundamental aspects of the theory of evolution, such as the Scopes Monkey Trial. I am striving to evaluate how these teachings have historically been placed into the curriculums at Catholic educational institutions. Given the extensive lessons on evolution that I had while attending public school, I am quite curious to see how the topic is taught in institutions that prefer to focus on a different theory of life. To do so, I will dig through libraries, databases, and archives to hopefully discover examples of school curriculums, perspectives from leaders in the Catholic Church on evolution, and even testimonials from teachers or students surrounding the teaching of evolution. More so, I plan on visiting the leaders of my Catholic Church and questioning them about their views on evolution, as well as asking the teachers, students, and other churchgoers how they were taught about evolution in order to formulate a contemporary discussion on the place of evolution in the Catholic Church.

More importantly, however, I will draw upon all of the lectures and discussions from seminar about the history of Catholicism in America. Using the foundation that I have about American Catholics and their influence over the story of Catholicism, I will compound that with localized research to develop a compelling argument and discussion surrounding the Catholic Church’s relationship with the theory of evolution since its conception.

The biggest questions I strive to answer are key themes to the project (Note: these are subject to change):

I am incredibly excited to begin researching this topic and working towards formulating a discussion that will hopefully not only change my perception about the Catholic Church and its complicated relationship with evolution and the science, but will enlighten others who have preconceptions about how Catholic institutions teach evolution.